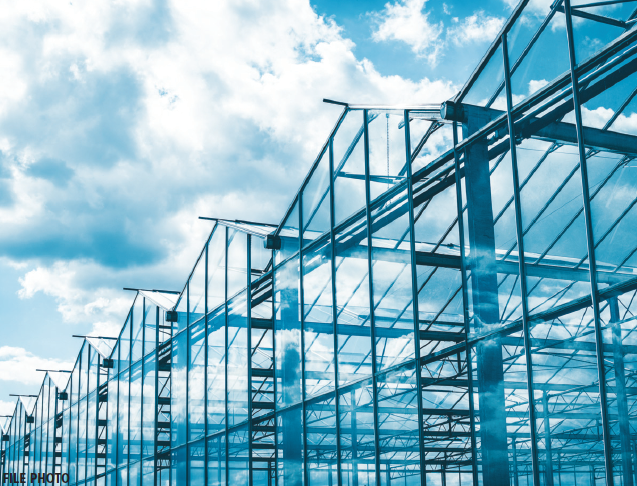 Windset Farms in Ladner was fogged in like much of the Lower Mainland on December 9, with temperatures near zero and not enough sun or wind to clear the skies.

The unusual December weather may also prove to be the root of a farm safety incident that put safety protocols at the greenhouse to the test.

“I believe that was a very big contributing factor – that it was that foggy inversion, [a] very still day; all our growers said the same thing,” says Windset chief operating officer John Newell.

“Obviously, we didn’t have enough ventilation; the windows weren’t open enough. But the air movement itself was absolutely nothing outside, which didn’t allow that air exchange that we normally get.”

WorkSafeBC is investigating the incident, which resulted in no injuries but underscored the importance of having a robust farm safety protocol in place.

Workers were pressure-washing gutters in a 15-acre tomato greenhouse, part of the regular cleanup growers across the region perform at the end of each season. By early afternoon, some workers were feeling dizzy.

“[The supervisor] then got our health and safety office on site to come and review the situation,” explains Newell. “Immediately, they shut the operations down and evacuated everybody out of the greenhouse and our senior management who was on site here called 9-1-1.”

The result was that 42 workers were taken to hospital.

“We do have very robust SOPs here,” says Newell. “Everyone has to be taken for a check-up even though there was only a few people complaining.”

The incident made headlines because of the large number of people involved but by the time the general public was aware of it,
almost everyone involved had been released from hospital. Most cycled into Ladner for the evening.

Just six were identified as suffering exposure to carbon monoxide, a component of the exhaust from the generators powering their
pressure-washers. All were given two days off, plus a third for good measure.

“All of them have been asking to come back to work, but the doctors have all written notes to make sure they have a couple of days off,” says Newell.

Windset must file a report within 30 days, but it’s already thinking how it will do things differently.

Changes may include spreading out workers in future to reduce exhaust build-up, especially under conditions when air exchange rates are lower.