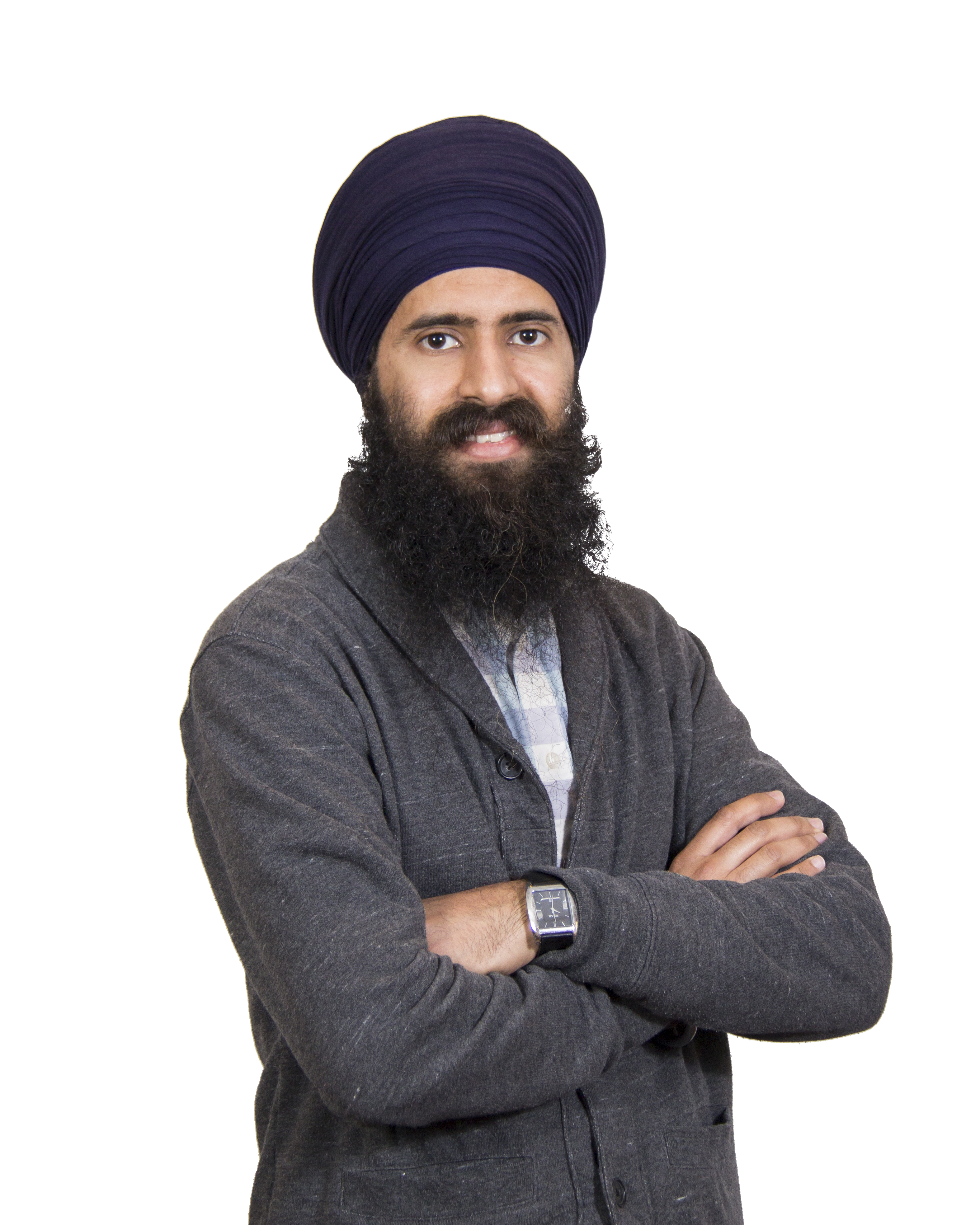 "...it's important to build trust and strong relationships. Safety doesn't have to be complicated, it's about working together and being open to change."

TJ was five years old when his family moved to Canada. After moving a few times, they finally settled in Langley on acreage, where TJ grew up. Living on acreage was a blessing for TJ as he learned the importance of hard work, family values and discipline.

Shortly after high school, TJ enrolled in the Occupational Health and Safety Diploma program at BCIT and graduated in 2007. He’s worked as a Health & Safety Advisor in a variety of sectors, including oil and gas, manufacturing and municipal government before starting with AgSafe in 2014.

TJ enjoys conducting training sessions and engaging with workers. His hope is to empower workers through effective and real world safety education and awareness. Everyone contributes to the overall safety culture of a workplace, so even if a few workers are implementing safety into their work, it can influence others and keep incidents to a minimum.

Prior to joining AgSafe, TJ was looking to use his Punjabi language skills in the health and safety field. At AgSafe, he is able to do just that and reach out to workers that may not have received safety training previously. This is very fulfilling for TJ, having seen changes in how workers approach safety.

An important experience that TJ often remembers is a lesson taught to him by his grandfather. In his late 80s, TJ’s grandfather was enrolled in an English class. As a young boy, TJ asked his grandfather, “Why are you still taking classes?”. His grandfather explained that a person should never stop learning, regardless of age. “It’ll keep you grounded” he said. This is the approach TJ tries to keep in mind when working with employers and workers in agriculture. He says it’s important to build trust and strong relationships. Safety doesn’t have to be complicated, it’s about working together and being open to change.

TJ says he’s very fortunate to be part of a great group at AgSafe. His hope is to continue to grow and do his part in empowering workers and employers in agriculture.

Meet the rest of our team