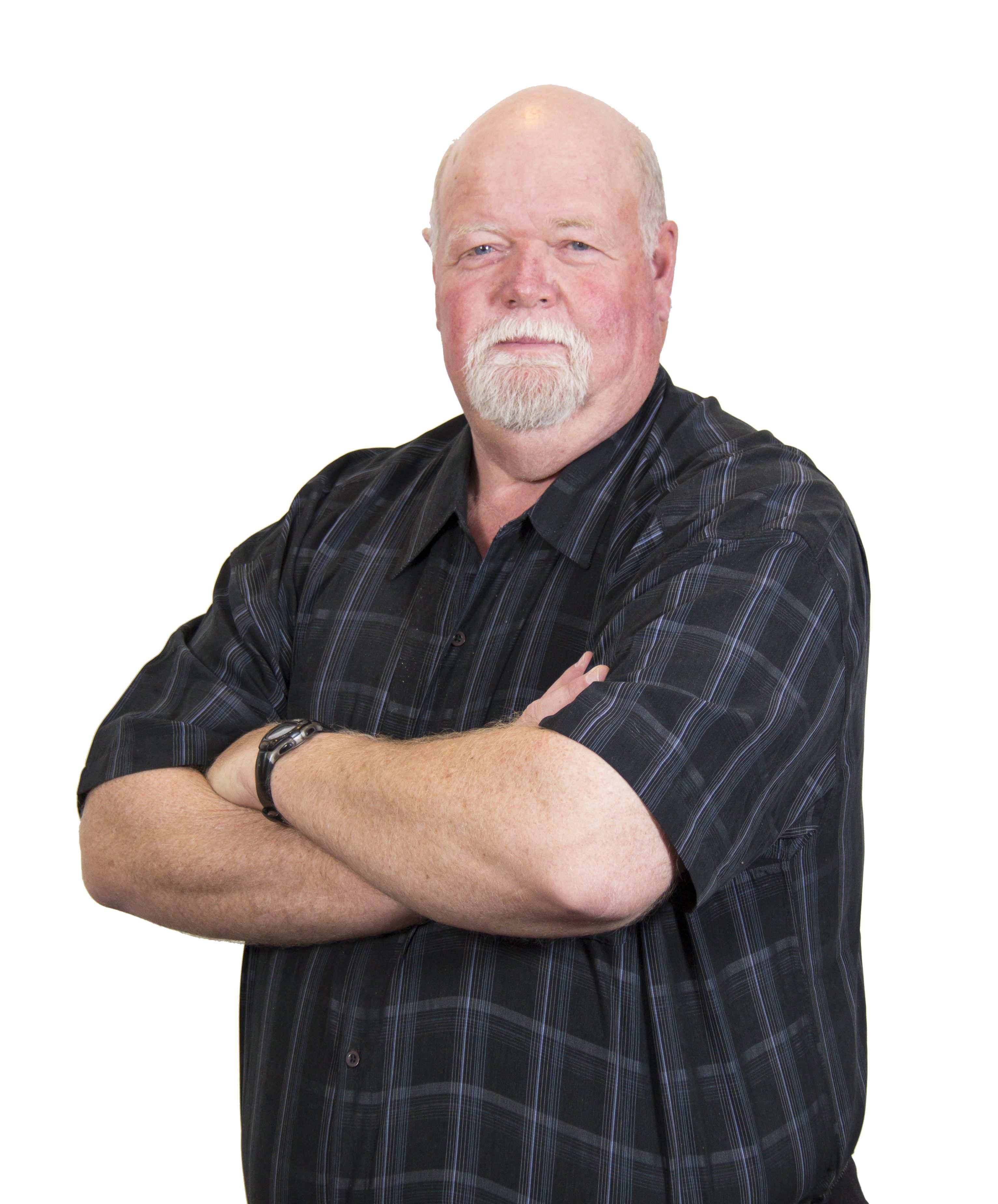 "Safety is such a major component in day to day life."

Trevor was born and raised in Virden, Manitoba and when joined the Royal Canadian Mounted Police when he was 20. The RCMP stationed Trevor in British Columbia where he working in small detachments on Vancouver island and in 1985 he transferred to the Central Interior. After a time stationed in Fraser Lake, Trevor decided to retire there and start a cattle ranch. He now runs a Purebred Polled Hereford Ranch (Copper T Ranch) with his wife. They sell 2 year old bulls, replacement and bred heifers and 4-H steers.

Trevor began his career in agricultural safety in 2000 and has been working as a Regional Safety Consultant with FARSHA/AgSafe ever since. The area that Trevor services is the largest in the province and stretches from Prince George to Haida Gwaii and north to the Yukon border.

The majority of his safety work is dealing with the cattle producers but also extend to other aspects of agriculture such as grain farming and tree nurseries.

Safety is such a major component in day to day life. One of Trevor’s goals is that with the proper information and training more workers will make it home safely to their families every night.

Trevor says “It is very rewarding to return to a work site and see safety procedures that had been discussed implemented and the work being carried on in a safe and healthy environment.”

Meet the rest of our team